Learn how Indiana moved from near-constant warfare to statehood as Native nations fought to stay in their homelands and the arriving Americans searched for a new life. Contested Territory follows Indiana from early relationships forged between Native Americans and French traders through the bloodshed that would follow in the Northwest Indian War, the American Revolution and the War of 1812. Meet the important people who framed Indiana’s statehood and discover how their actions contributed to today’s environment. 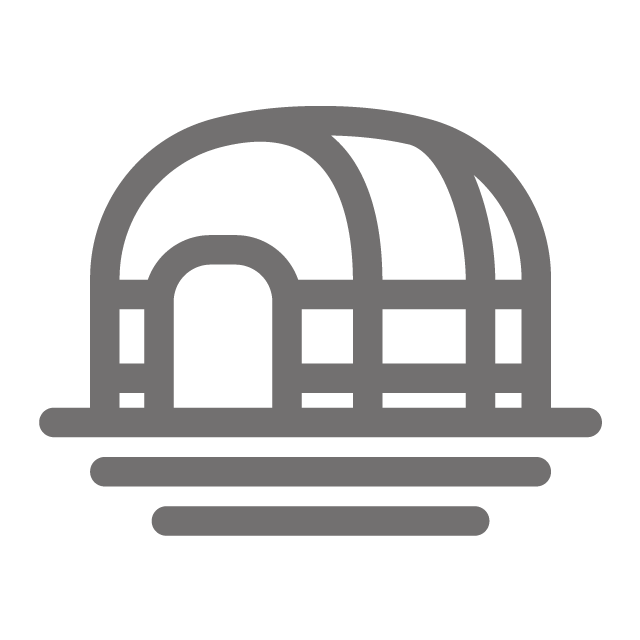 Explore a large model of an average day in the community in Vincennes, where the Piankashaw and French villagers lived side-by-side. 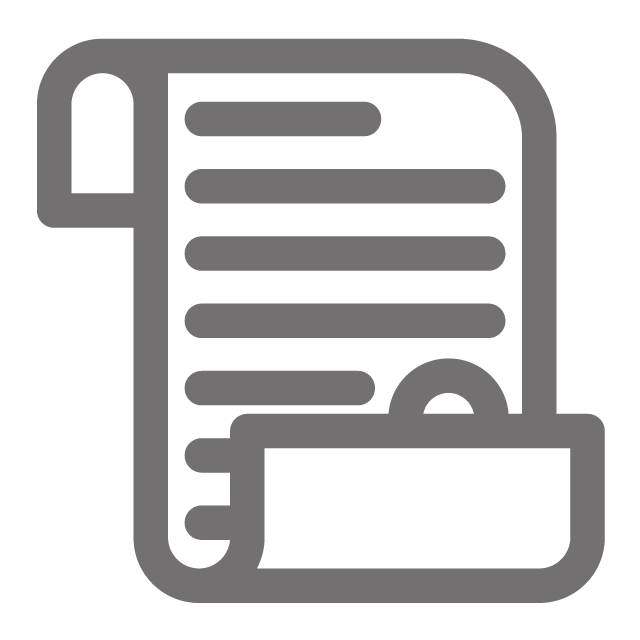 Enter the proceedings at the Treaty of Greenville and hear Miami Chief Little Turtle defending his people’s claim to their homelands in a speech that still resounds today. 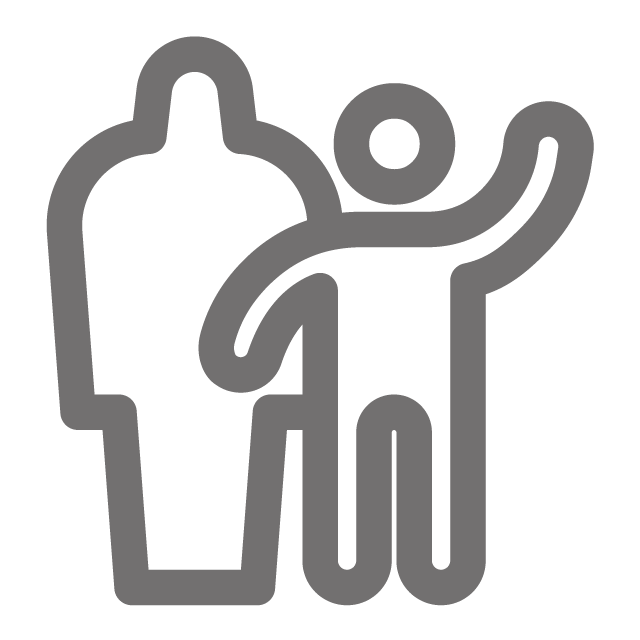 Stand next to life-sized figures of influential leaders as they listen to Little Turtle’s powerful words. 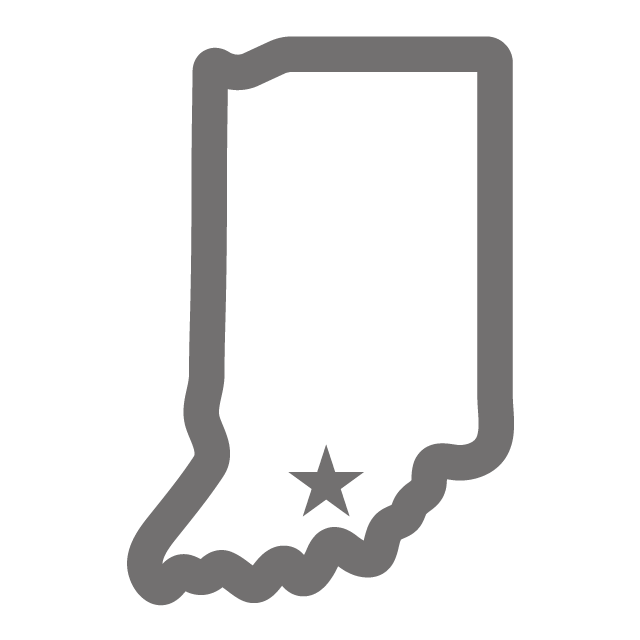 See how Indiana became a state after the bitter political debates between William Henry Harrison and Jonathan Jennings. 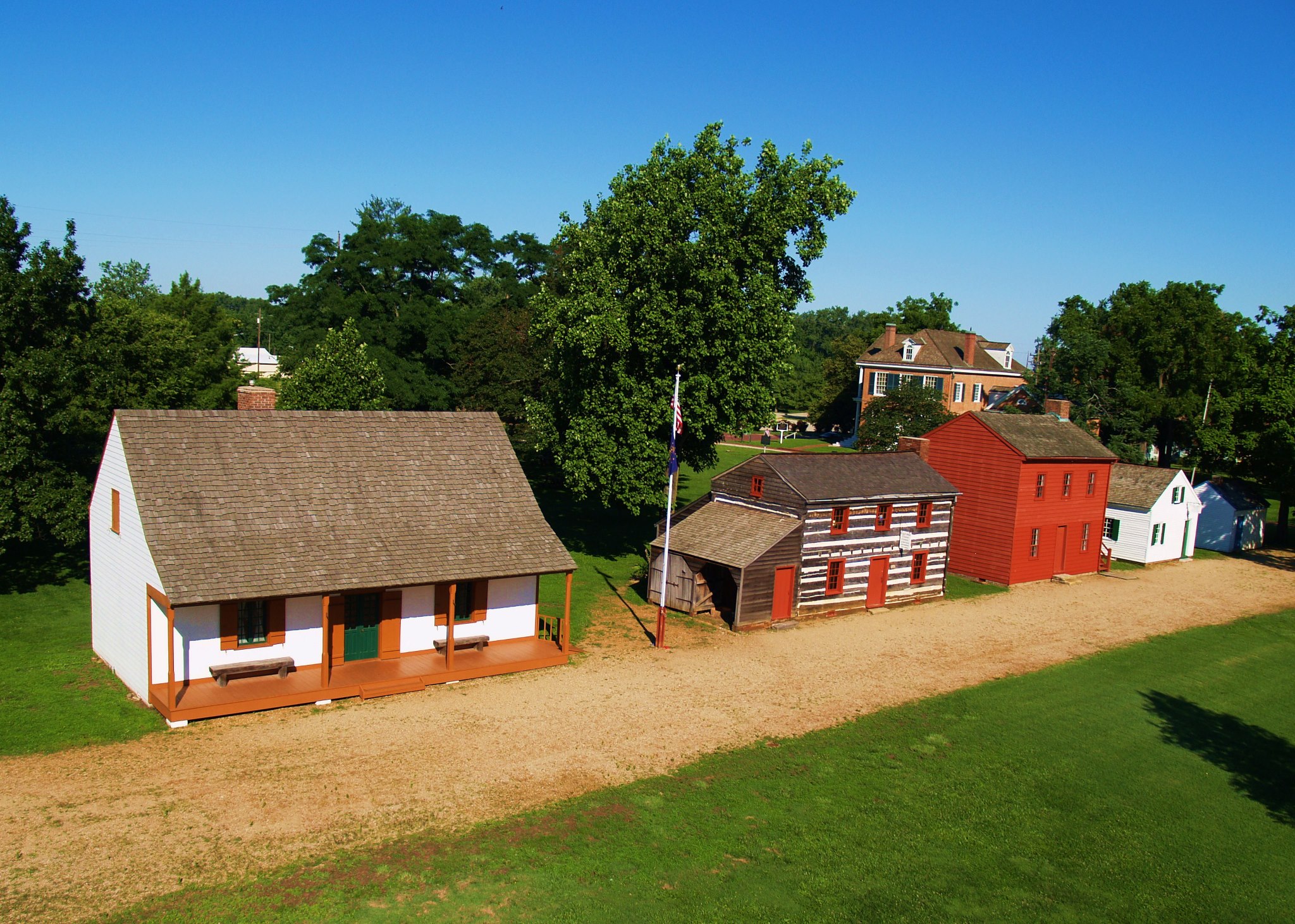 From Territory to Statehood

Walk through Indiana’s oldest city, where territory officials made decisions that changed the future of the entire Midwest. Tour different buildings including the original Territory Capitol building, which was built in 1805, the Jefferson Academy – the first school of higher learning in the state – the Elihu Stout Print Shop, Fort Knox II, the Old French House and more.